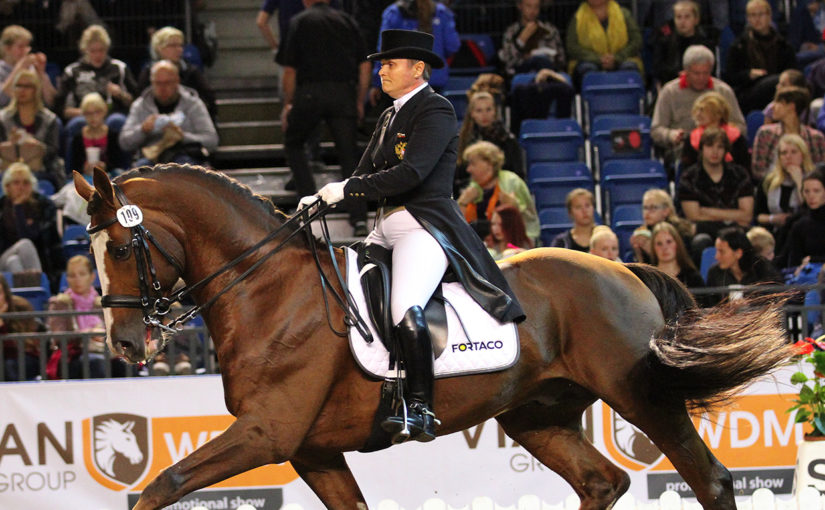 The highest endowed dressage series in the world, the World Dressage Masters, – or more specifically the organizers -, are bankrupt.

The show was brought to live in 2008. The objective was to become the Global Champions Tour of dressage: a worldwide series that gives out the highest price money to attract the best riders. Behind this idea was a Dutch group of investors that successfully scored powerful sponsors to support the show. Among these were the Exquis, the Nürnberger Versicherungen, the Swedish Antonia Ax:son Johnson, Jerich International and Jiva Hill.

However in 2015, problems started to arrive. Meanwhile, the sponsorship was taken over by VIAN Group from the Ukraine. Previously, one of the series took place in Vidauban, and at that time Bernadette Brune a German B-Kaderdressage rider was also one of the organizers. She sued the World Dressage Masters (WDM) Group, after the price money was not paid off.

Brune won the case, however she didn’t receive any money, since the WDM organization was officially bankrupt. Eurodressage reported that the VIAN Group was also setting up a case against WDM. The managing director Mykhaylo Parkhomchuk explained that the case is still ongoing. They are convinced that WDM has committed fraud. The last amount of money they paid was to facilitate the CDI5* in Mechelen 2016, however the WDM organizers have taken in the money for themselves. So due to financial issues they had to cancel the show. 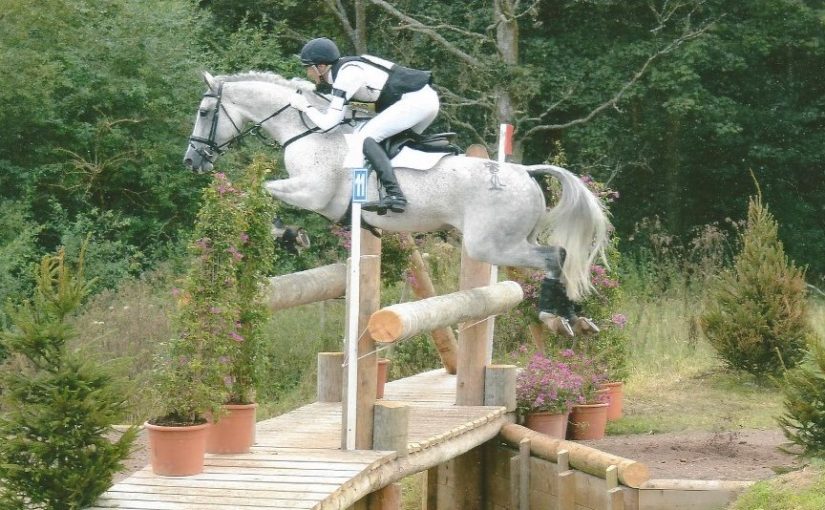 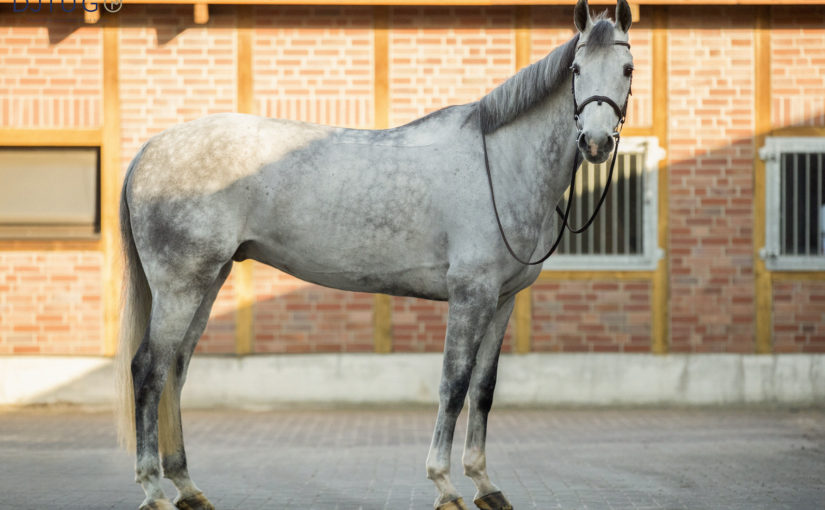 Cinetek the 10 yo gelding by Charming Boy heads to new owners! One of the first few things you’ll...

Dear Competitors, you will find your clubs latests standings after the first series. Keep riding! Ke... 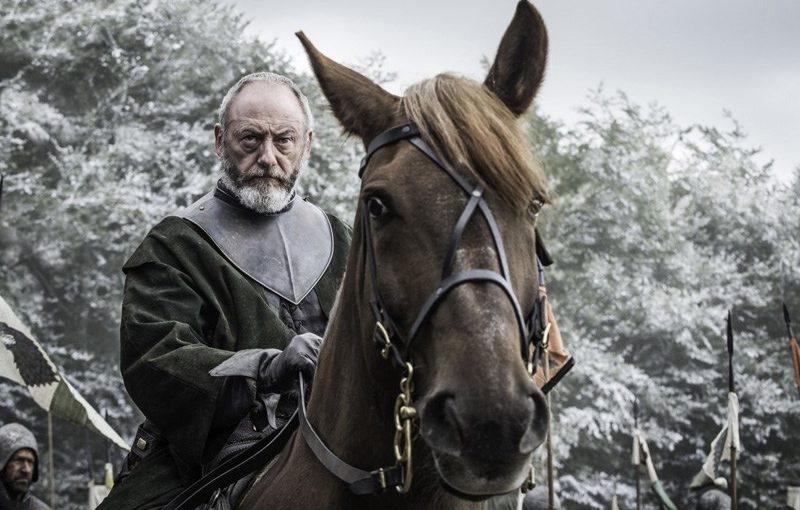 This is one for the fans of the popular TV show Game of Thrones. Who knew that the equine stars from... 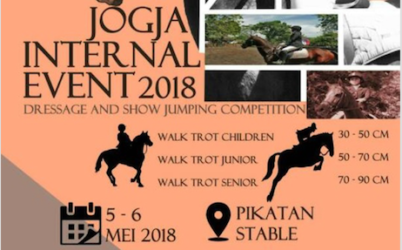 The Jogja Internal Event 2018 is one of the biggest equestrian events in Jogja. This year is the sec...