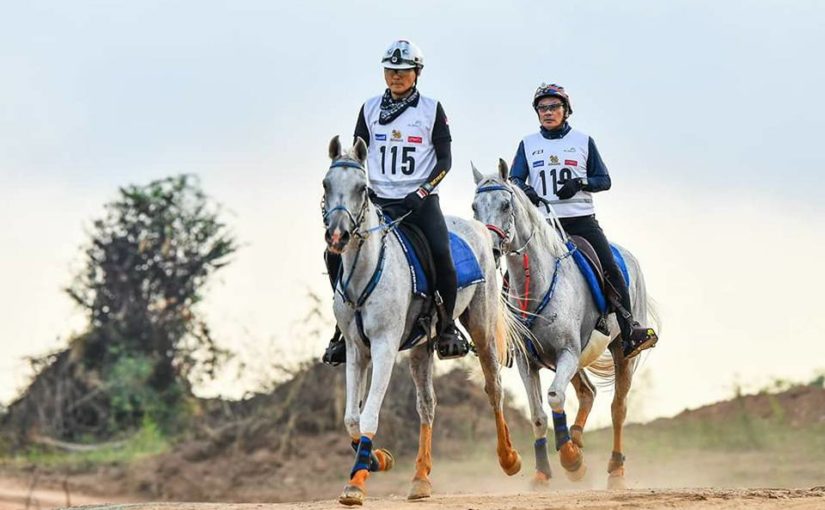 Endurance may not be a common sound in the Indonesian equestrian sport. However, this does not mean Indonesia does not have any experienced endurance riders. H. Otto Satyawan Rachmad is one of Indonesia’s  most experienced endurance rider. Known as “Pak Otto”, he began riding late in his career. In 2000 Pak Otto was introduced to riding through a friend. Purely by coincidence, he would have never have thought that he would be competing at an International level today.

Having started late in his career, Pak Otto fell in love with endurance. The enjoyment he got from riding near the seaside, beaches and going on trails on horseback for long periods of time were things that he could not resist. Hence being one with nature was undoubtedly one of the most pleasing aspects of endurance. Furthermore the horse management involved during the races is challenging and pleasing at the same time. It is simply an art that intrigues him.

You’ve recently came back from Thailand for the ASEAN Open Endurance Cup 2017, how was this competition for you?

Very pleased, because the course consisted of 3 loops. (33km, 31km and 20km in the 80km Category) I’ve completed 3 loops and all within the parameters of the heart rate and vet-check. Also, the horse I rode was very rideable which was in itself pleasing. As a result, I finished 4th in the CEI 1*.

How many competitors? From how many countries?

How is the endurance scene in South East Asia? Are there plenty of competitions available?

In Malaysia there are more than 10 races per year and in Thailand more than 3 per year (2* next year), so I have to say that there are plenty of shows for endurance in South East Asia.

Which is your most favourite track to compete in?

I have two in mind. First of all Malaysia, there is one track there where the ground is 95% covered in sand. In 2008 it hosted the World Endurance Championship, this has to be one of my favourite tracks to ride in. It begins at 17:00 in the afternoon and ends late at night.

Secondly, Thailand is also a nice venue to compete in. The landscape is full of hilly terrains, moreover it begins at 06:00 in the morning and the weather is still very cool so enjoying the view and riding is perfect.

How many races attended this year?

This year only 1 endurance race because of work, I’ve had to juggle a lot of working time and it was not convenient to travel as work comes first. There were lots of projects this year, therefore I’ve decided to do only 1 race this year.

Any plans for next year?

Seems like there are a number of shows that are on my list; Malaysia, Thailand, Australia and France. Of course we’ll have to see how things play out, but so far this is the plan for 2018.

It was unfortunate that Endurance is not available next year at the Asian Games 2018 because of terrain requirements, did you set any goals for Endurance in the future?

There is two main targets that I’ve set out. One is the World Endurance Championship and the other would be World Equestrian Games

It was a pity that Pak Otto was not able to represent Indonesia in the SEA Games 2017. Keep riding on and inspire endurance enthusiasts alike!

Here are some of Pak Otto’s achievements: 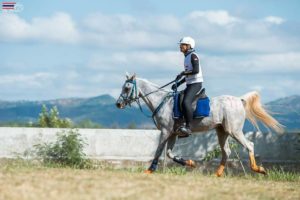 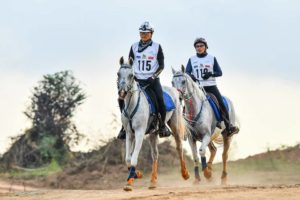 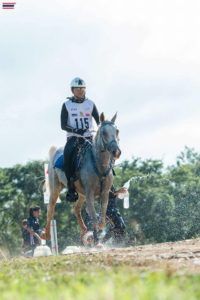 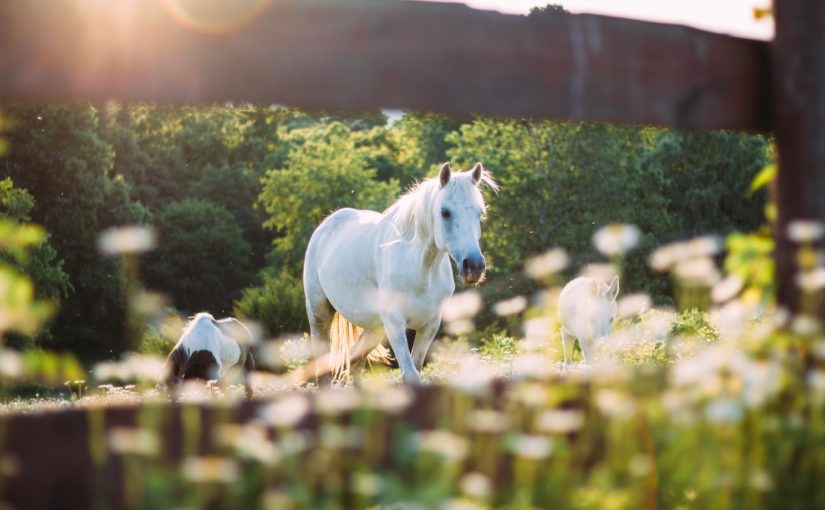 12 Mood and Health boosters for horses

Have you ever wondered if your horse is mentally tired? Believe it or not, there are a few things yo... 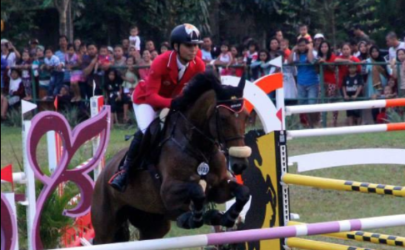 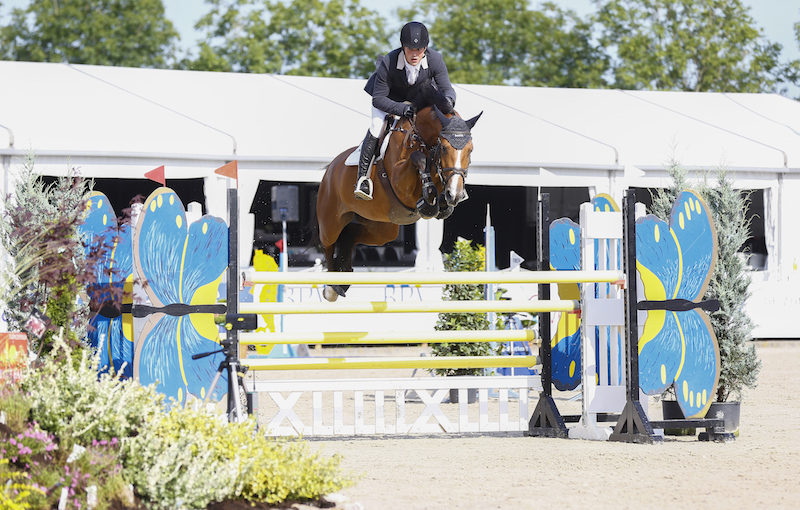 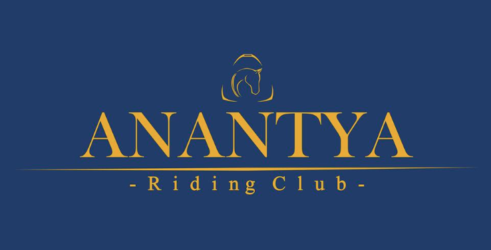 Dear All Competitors, Here are the Starting orders for Sundays Anantya Internal Competition SO ̵... 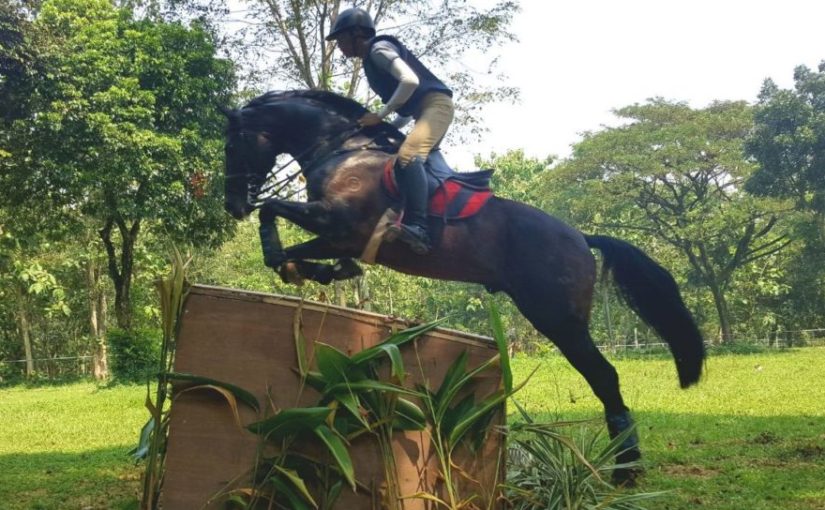