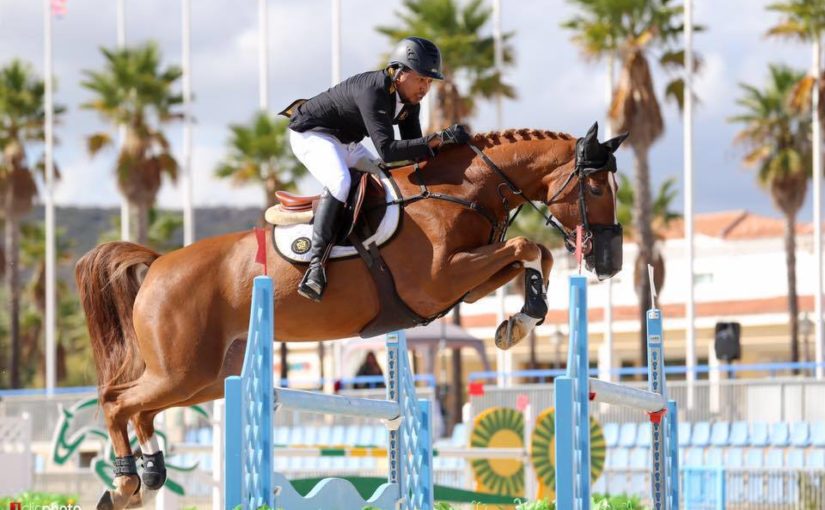 When it comes to the Malaysian equestrian circuit, there is no one more popular than Qabil Ambak. Known for producing successes in the South East Asian region for many periods of time. From winning the 4 Gold Medals in the 2001 SEA Games to Bronze in Asian Games Incheon. Qabil has done what most people strive for.

It was the 21st SEA Games where it was one of Qabil’s most successful years, bringing home 4 Gold medals in Dressage and Jumping during this time Qabil was crowned the most outstanding male athlete of the Games as well as awarded Malaysian Olympian of the year 2001. Secondly, he was the first Malaysian athlete to qualify for the Olympics in Jerez, Spain. It is no wonder Qabil succeeds in various events, as he spends a lot of time training with foreign coaches and competing regularly in Europe. Not to mention, his various experiences include training with Jean Marc Nicholas (FRA), Nelson Pessoa (BRA), Dermott Lennon (IRL), Ben Schroder (NED), Joyce Heutink (NED) are just few names that he encountered along his riding career. Currently Qabil trains with Lars Bark Andersen (DEN), we caught up with Qabil as he prepares for the upcoming Asian Games 2018.

How did you first get into riding?

I started riding at the age of 10. My dad bought us a pony to graze around the farm (3Q Equestrian), back then it was a just fishing farm and we would ride around every weekend.

If it was a rider, I would have to say John Whitaker. He is a well accomplished horseman. Whom I’ve been watching on videos even before I started riding. And amazingly today, I manage to compete in the same class with him.

Asian Games is coming up, any specific preparations?

I will be going back and fourth to Europe to train and do the European tour to prepare myself for the Asian Games.

Which horses will you be taking to Asian Games?

Most probably will be taking my jumping horse 3Q Qalisya and for dressage will still have to look for a horse as the dressage horse I rode in the last SEA Games was just on lease.

I like horses with a bit more blood as I don’t have to work as hard to get them going in Jumping or Dressage.

Will you be competing in Dressage and Jumping in this years Asian Games?

Hopefully I can compete in both events, by doing so I have more medal chances.

Which is your most memorable win? Why is that so?

Most memorable win was winning the 4 Golds at 2001 SEA Games in front of home crowd. As a result, I was named as the most outstanding male athlete of the games during the closing ceremony.

You’ve seen the Asian Games venue in Jakarta, What do you think about it?

The venue looks like it will be amazing with huge arenas plenty of working spaces. Plus the venue is not far from the city centre, which would be convenient for supporters to come and watch. 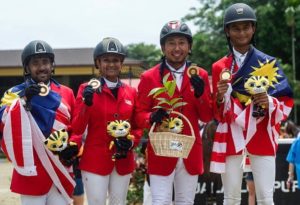 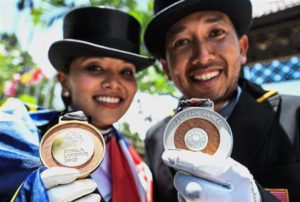 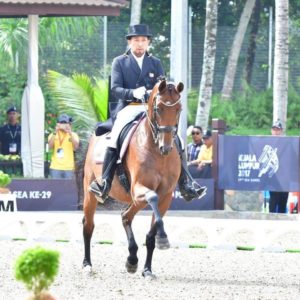 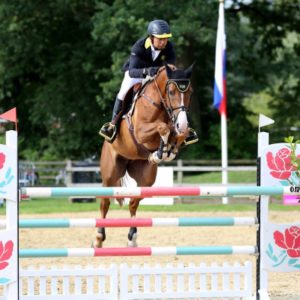 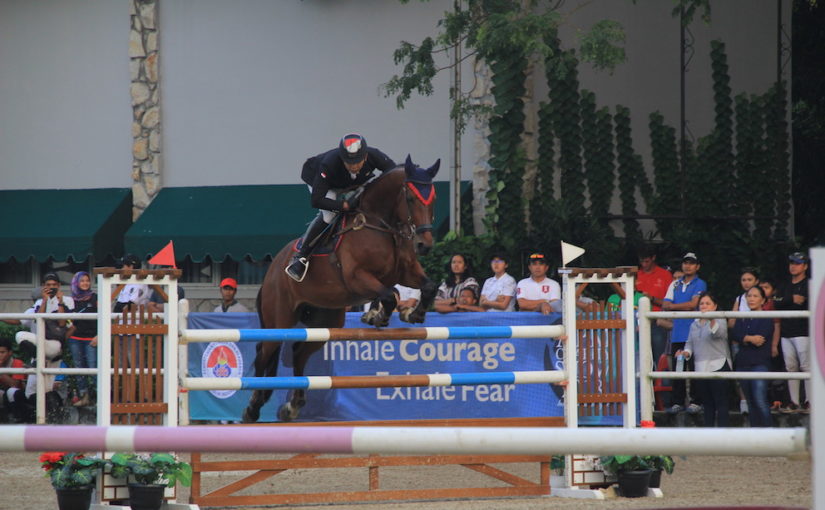 Day 2 of the APM Charity Show started of with the Eventing. It was a tight and competitive between t... 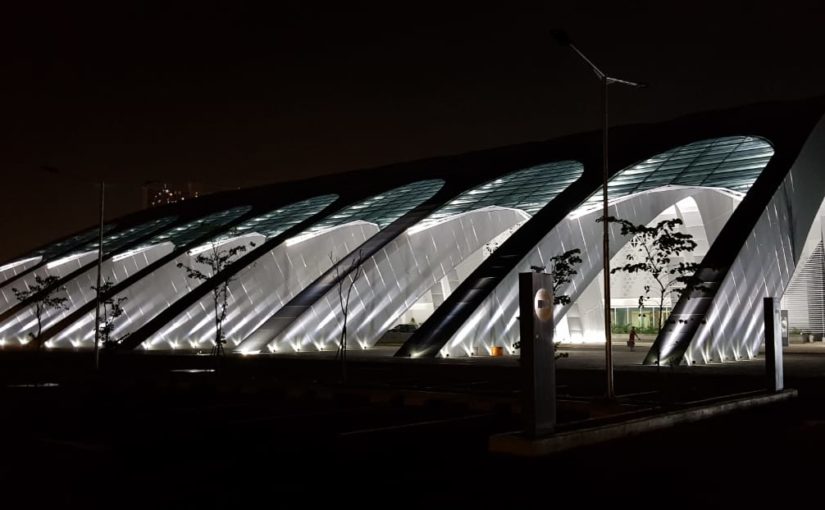 Indonesia has established themselves an Equine Free Disease Zone or “EDFZ” in preparatio... 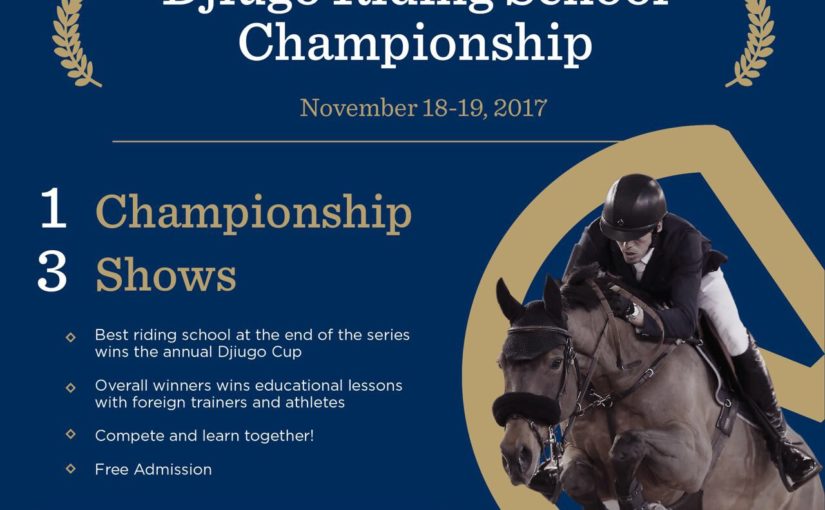 THE RESULT FOR DJIUGO RIDING SCHOOL CHAMPIONSHIP 18-19 NOVEMBER 2017 IS IN!

Dear all competitors, the results for Djiugo Riding School Championship 18-19 November 2017 is in! ... 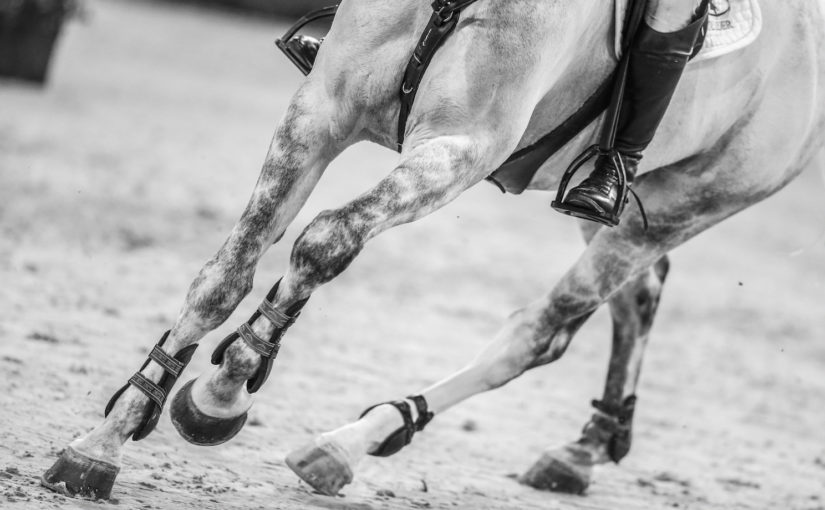 Every four years countrymen of Asia cheer their countries on for their participation in the Asian G... 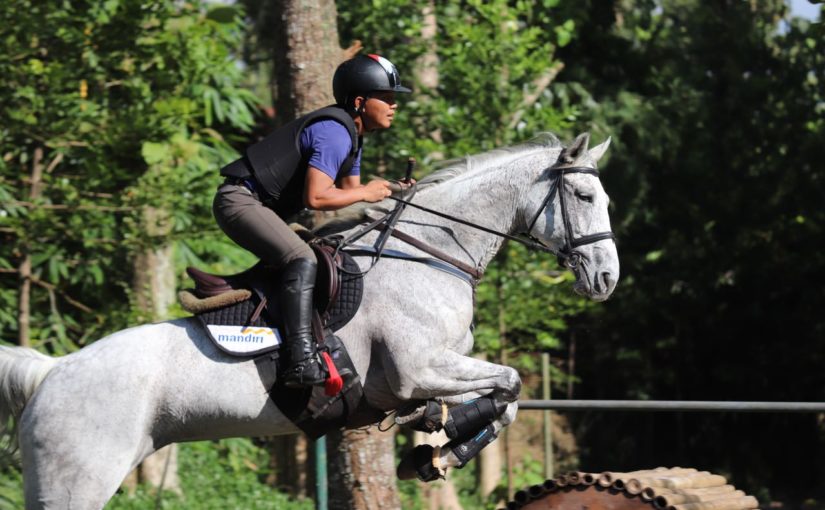 To all riders, managers and horse owners, Below you will find the available horse feed for the upcom...