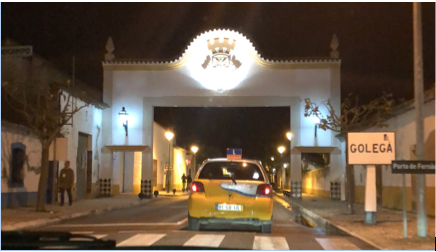 Golega, north east of Lisbon,  an old agricultural town. Farmers and horse breeders have been coming for so many years to exhibit their produce and animals. These gatherings and celebrations have grown over the years to become one of two of the biggest and most celebrated horse festivals in Portugal.

Breeders, riders and horse enthusiast from all over Portugal and the rest of the world come to participate. Competing, performing a show or two, buying, selling or just simply enjoying the festival.

Food, equipment and leather shops open, beer and horse trucks on the side of the road, breeders have their booths around the main arena showing their horses. Snack vendors selling chestnut and sweets scattered around too. And if you think it is not crowded enough, imagine riders on their horses and horse carriages going and stopping wherever they wish on cobble stone street.

There is a distinct smell in the air, horse smell mix with smoke coming from the roasting chestnuts.

Off course the smell of the food that the restaurants and food stands offer are amazing too. From pasteis de nata (the famous egg tart), churros, pao com chorizo, cheese toastie and those steaks… choice of beer, Ginginha, agua pé and local wine to wash them down.

At the center of the festival is a sand arena with a track going around it. Championship of many different disciplines, horse shows and award ceremonies are conducted. And this year there was a super special event held there. The mayor of the municipal city of Golega organized an official homage to Mestre Luis Valenca. Together with his family and close friends they organised this surprise tribute to honor him. Mestre Luis is well known in the world of classical dressage. He is a man with a warm personality, many passions and dedications these are only a few words that can be used to describe him. Invitations were sent to most people who know him from all over the globe. Not surprisingly many of those people came over for this event. 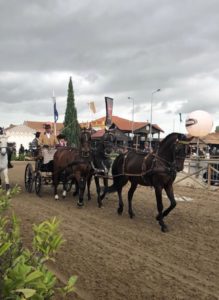 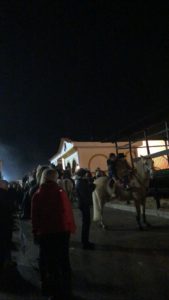 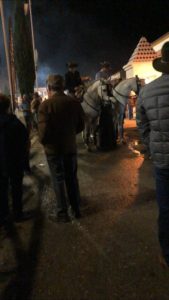 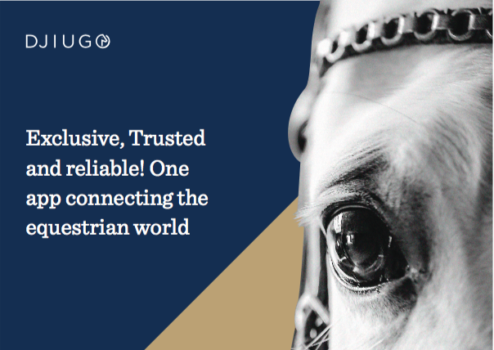 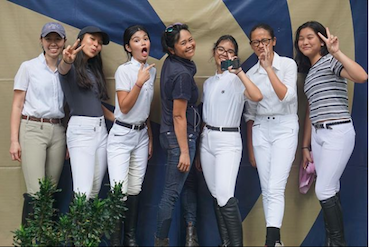 The second leg of the Djiugo Riding School Championship will head to JPEC Sentul. Save the dates 24-... 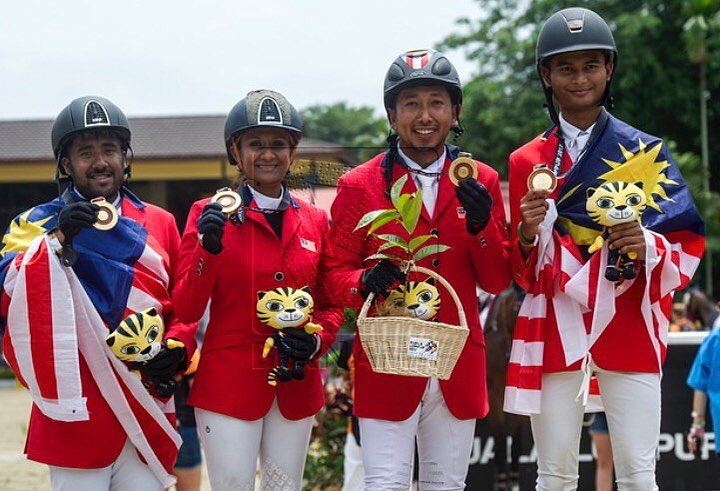 As the SEA Games 2017 came to a close in August last year, the home crowd saw their team triumph. To... 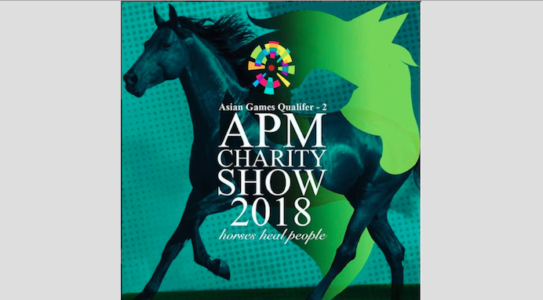 Dear all, Here are the starting orders for Fridays classes of APM Charity Show. SO Friday...

The highest endowed dressage series in the world, the World Dressage Masters, – or more specif...