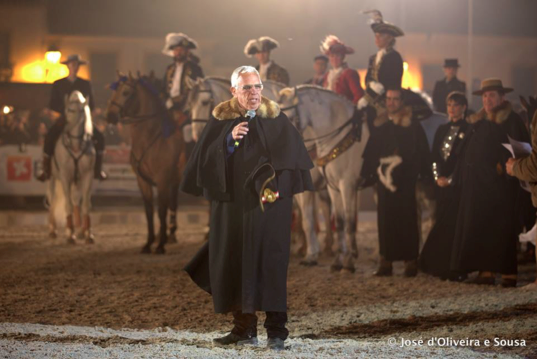 The night of November the 9th, like always, Mestre Luis opened the show, not knowing what the others had planned for him. This year his team was laced with the seniors members consisting of his three daughters. Filipa, Luisa know as Bi and Sofia. The last time they were performing together in the show was nine years ago. Ines, Luis and Joao, his grandchildren have also been performing for the past few years.

Their show includes dressage test with music, Long reins, a solo with a “Fado”, Airs above the ground, Pas de Trois, duet of a ballerina and a horse, and “Carousel” of 6 horses. Words cannot be used to describe and capture the magic that this show holds.

After the last number was performed, riders of Escola Portuguesa de Arte Equestre entered the arena. Followed by Portugal’s top riders and breeders on their horses. People on foot from all over the world swarmed in around him. Still shocked why everyone was there, The Mayor Dr. Veiga Maltez presented the homage in Portuguese. A letter from his granddaughter Beatriz was read. Written about her appreciation of  having him as her grandfather, respected and had influenced many people but still is a humble being.

The big LCD screen playing recorded greetings from his team based in Munich, his other granddaughter  in Indonesia, friends from abroad and many more.

He returned the respect by approaching everyone, thanking them and patting their horses, shook their hands and gave big hugs, in his well-known warmth.

It is so hard for me not to mention that I happen to know this family for few years. It was first with his daughter, Luisa Valenca who is doing amazing work in Indonesia for the past 9 years. Along with Mario Miguel Silva, they are creating horses and riders. I can affirm that her father’s passion and knowledge are strongly reflected in his work and  his wisdom also his warmth, these characteristics are also carried on by the whole family.

It  was an honour to be invited through a secret Facebook page to attend this very tribute in Golega. The first day that I arrived, he greeted me asking how my flight was and if I had already had dinner as he insisted that I go inside the booth as it was beginning to get cold outside, a thoughtful gentlemen like always. Little that he knew that we were there to surprise him. And we all did.

The honour was ours, Mestre Luis! 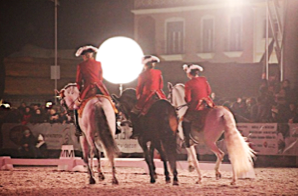 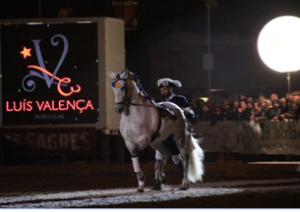 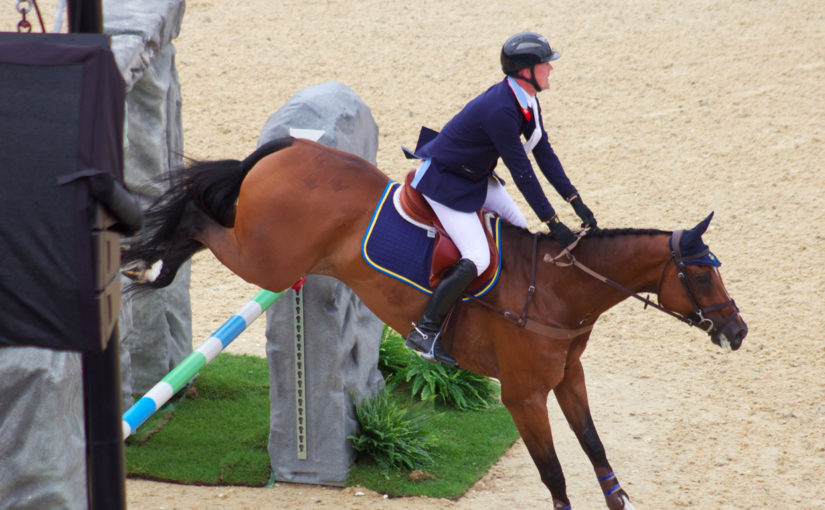 The International Olympic Committee announced the cities where the Olympic games will take place in ... 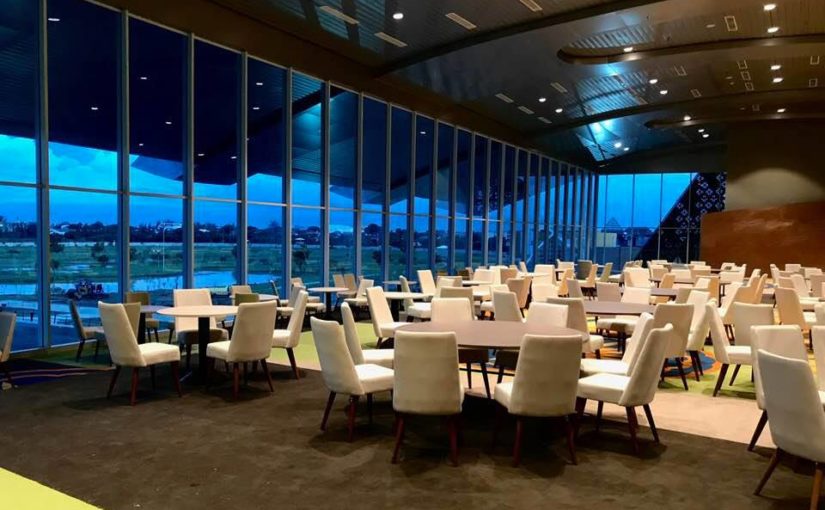 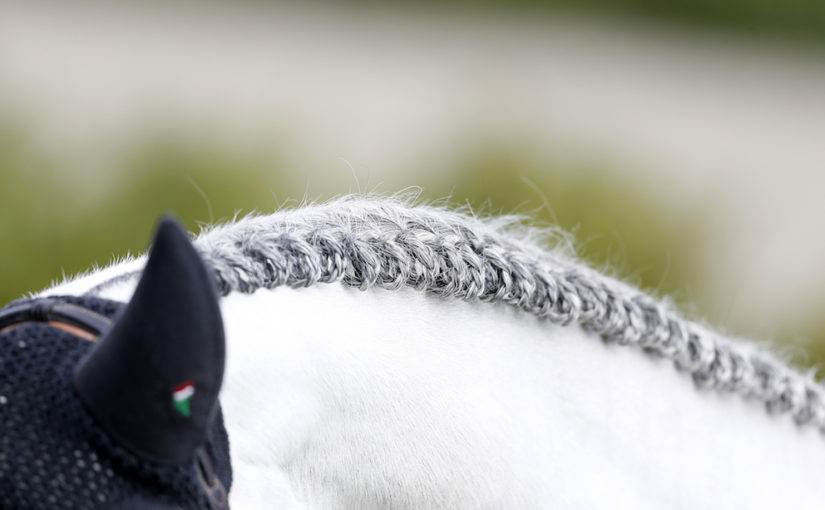 With the Final looming among us, have you found accommodation for your stay? In our Technical Handbo... 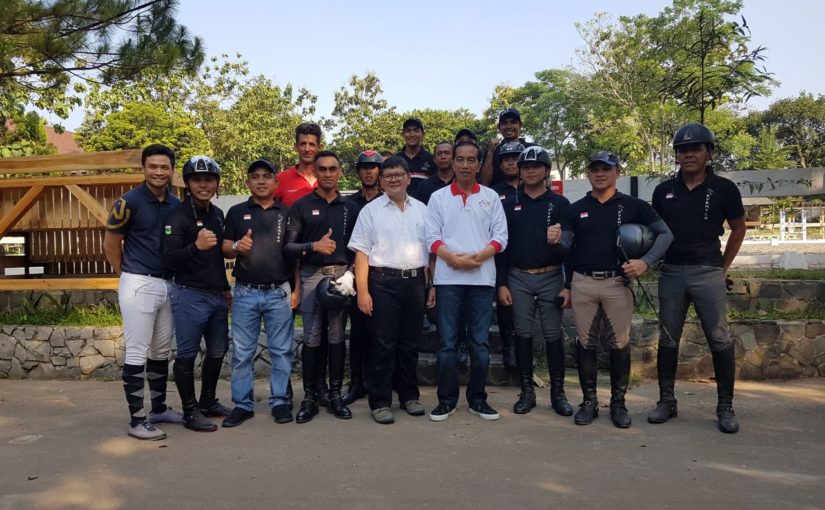 RoadtoAsianGames2018 got a lot sweeter for the Indonesian Eventing Team as they met with none other ... 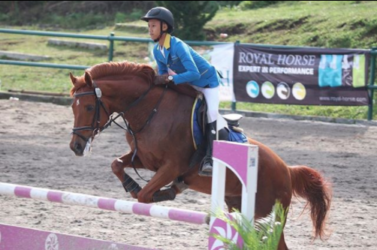