Can Senior Horses get Alzheimers? 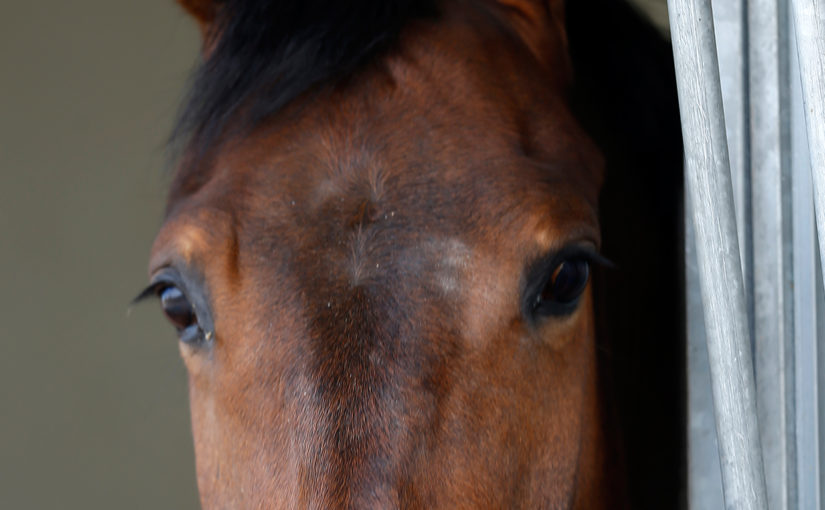 The US-Bio mechanic and dressage-trainer Dr. Nancy Nicholson is convinced that horses develop the same symptoms of Alzheimers as humans, even though the causes are possibly different from human Alzheimers.

She experienced how her 16-year-old gelding Rio Sereno was becoming more and more oblivious from day to day. The horse was a mix between warmblood and Canadian Hunter, he was trained up to Intermediate Level. Later on had to be put down at the age of 19 because of his condition.

Nicholson was searching eagerly for the cause with the help of two vets. He was only showing one facial expression at that time, which was empty, indifferent, with no curiosity.

She claims that her 31-year-old horse was looking like a youngster compared to Rio. He was still active, social, and curious. Rio on the other hand became less interested to work and became insecure. It seemed like he couldn’t remember long enough that a rider was sitting on him.

The gelding also had a bad short-term memory, was unable to learn new things, like for example freestyle dressage, and he couldn’t remember anything that he has learned before. When riding in long or short rein he began to panic. The whip was taboo, and Nicholson literally had to embrace him in her arms and had to gently touch the muscles that were needed for a specific movement. That way he could still manage a Piaffe the day before his death.

When he got worse, Rio would just stand outside in a big storm, instead of looking for shelter like the other horses did. He even had to be reminded of eating and drinking, and yet no food seemed to taste good to him. Nicholson would stand beside him and put her arm around him and try to convince him to eat his food or hay. She was only able to get him to graze for an hour while holding him, but even then he was picky and chose a different sort of grass every day.

When Rio started to lose his balance on the paddock, Nicholson decided to have him put down. He was soon unable to stand. The examinations of the vets, a liver biopsy and also the autopsy at the end have shown that Rio was suffering from an autoimmune illness in the liver.  In the brain you could find Alzheimer type II cells: swollen brain cells (Astrocytes), that were caused by a harmed liver, in which toxic ammonium has spread in the brain and body. Due to the auto-immunity, where the immune system attacks its own body, almost all inner organs were damaged.

How he got this illness will always be a mystery. The causes are still unknown. But Nicholson is sure that this is why the brain cells were disturbed, which would explain his Alzheimer symptoms. 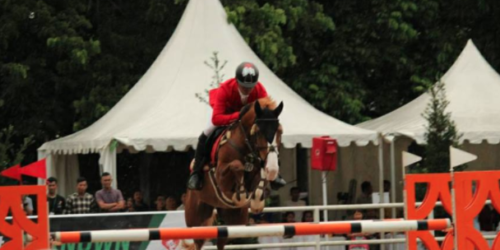 Dear all competitors, The APM Charity Show will kick off two weeks after the Djiugo Riding School Ch... 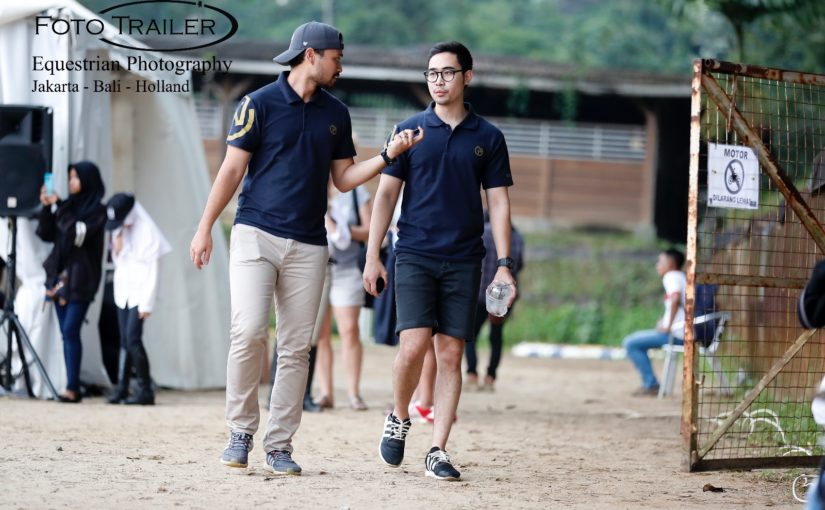 Fototrailer pictures from series two is now online! We have divided the pictures into few categories... 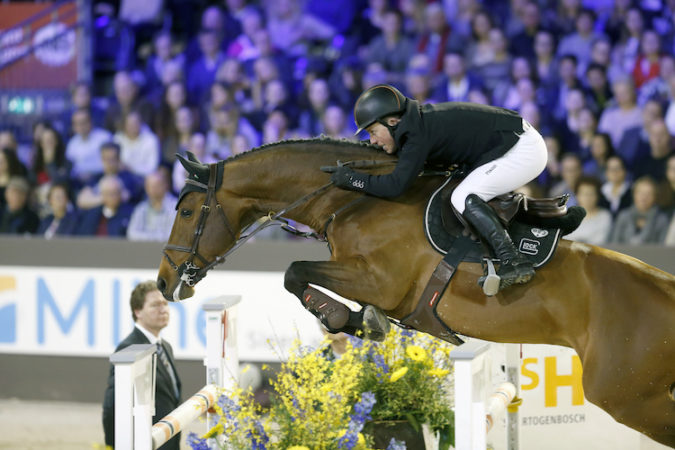 2017 has given us great opportunities that we could not have asked for. From the birth of Djiugo tha... 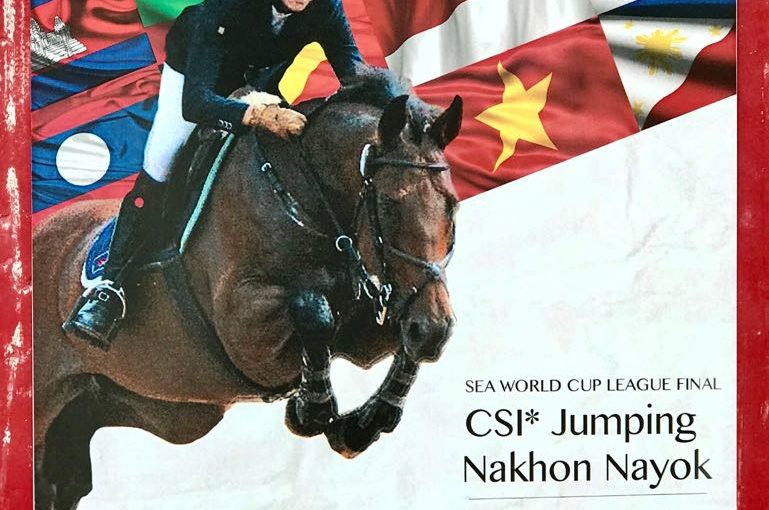 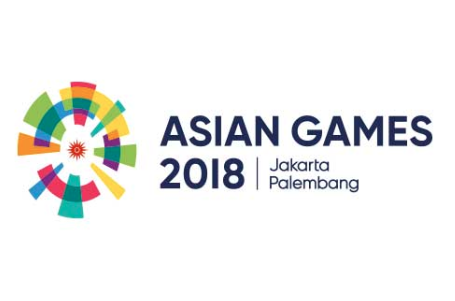 With less than 2 days to go till the start of the Equestrian competition, here are the definite entr...